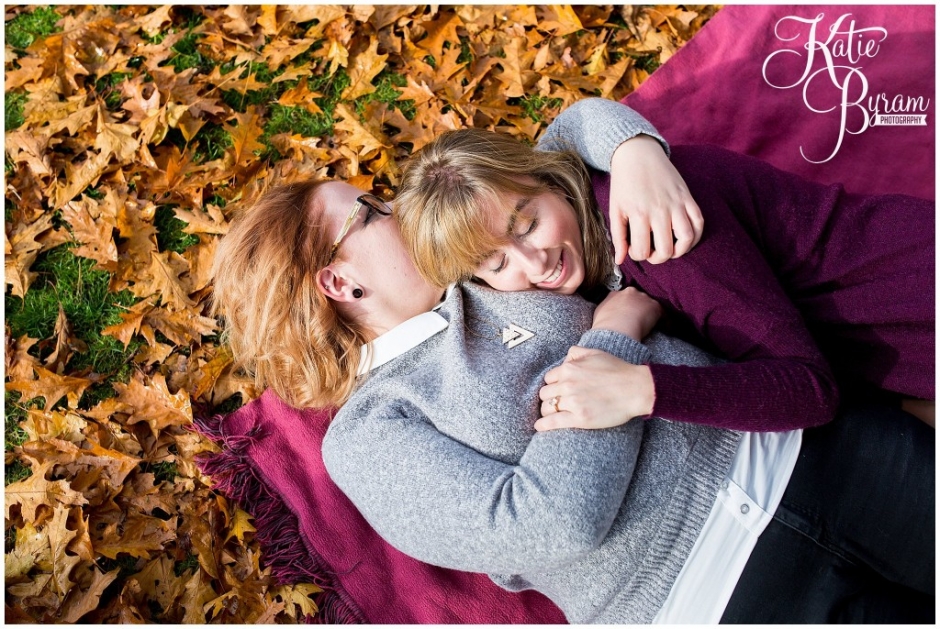 Ashleigh & Kylie are childhood sweethearts. They met at school and have been together ever since. I met Ashleigh at college back in 2004 (!) and was over the moon when her girlfriend Kylie got in touch to reveal after nearly 13 years together, she was going to propose to Ashleigh. She described Ashleigh as ‘her rock’ and to be honest, being a soppy person, I find it absolutely beautiful that they have grown up together and had so many adventures along the way, already 🙂

Kylie decided to whisk Ashleigh away for a week in the Lake District staying at a cosy cottage. They both enjoy the outdoors, nature, walking, hiking, running… On their first full day there, Kylie couldn’t wait any longer and took Ashleigh on a hike in the torrential rain, up Loughrigg Fell. Nearing the top, Kylie went really quiet and Ashleigh started to wonder what was going on. It was then that Kylie pulled out the ring, got down on one knee and through the tears and the never ending rain, asked Ashleigh to marry her. Ashleigh was delighted and forgot to say yes, through her tears, but once the ring was on her finger, shouted in joy right across the valley. The sun came out later that day too ♥ 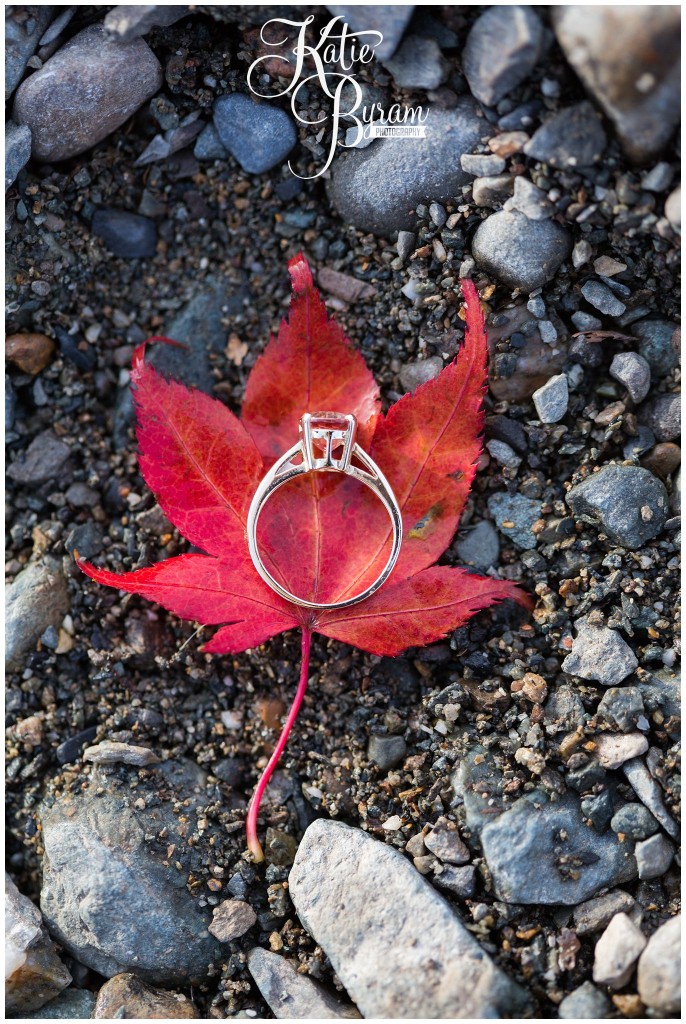 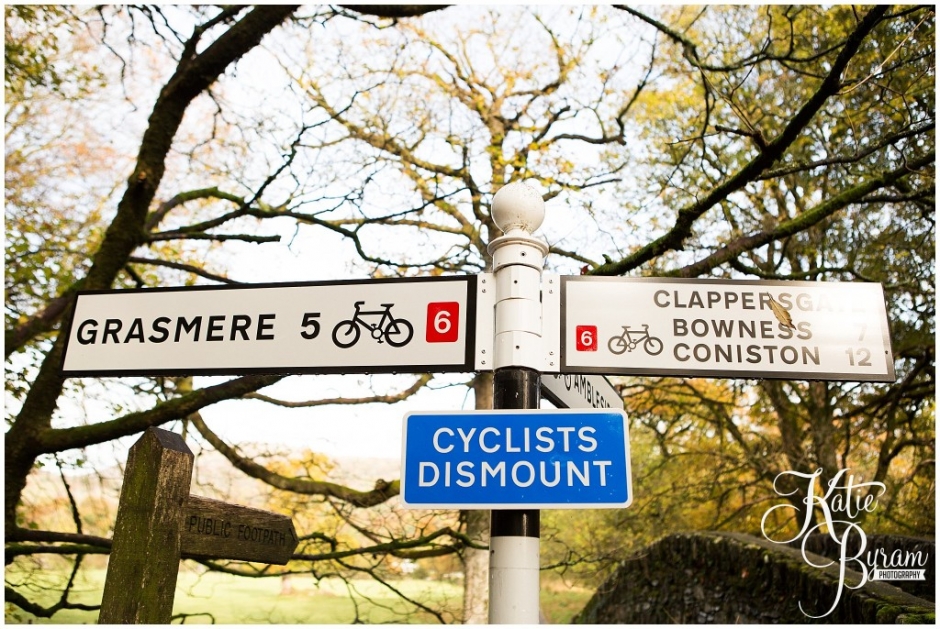 Kylie couldn’t wait any longer to tell Ashleigh that she had booked an engagement shoot with me later in the week (bless her!) and the ladies spent some time deciding on their favourite locations to have some photographs taken to celebrate their engagement.

PINIMAGEWe spent several hours together around Ambleside and Coniston water, laughing, chatting, catching up on lots of years and feeling like no time had passed at all.
Thanks so much for such a fab day spent with you two!